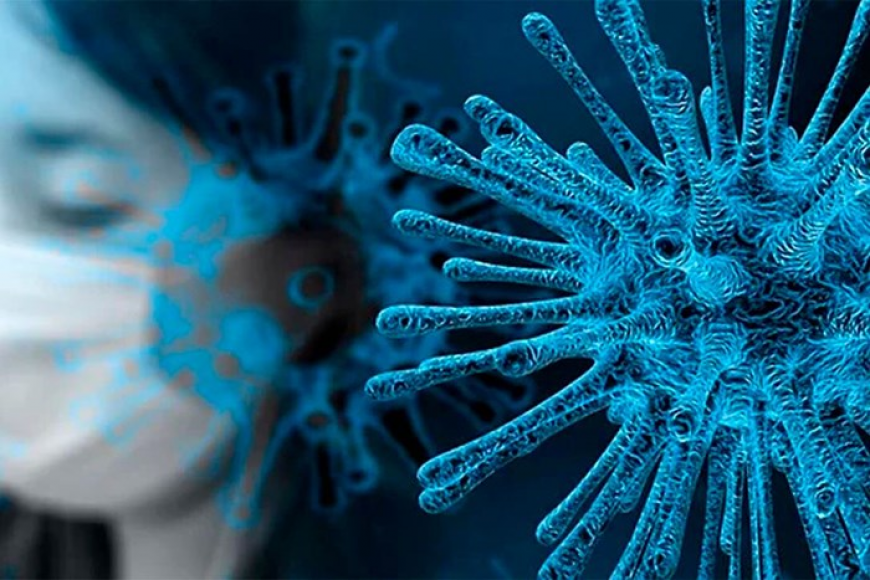 What is known about new coronavirus?

The pathogen originally known as 2019-nCoV was renamed SARS-CoV-2 since February 11. It belongs to a large family of coronaviruses which are named so because they are surrounded by tooth-like structures resembling a crown. The new virus causes respiratory diseases of varying severity.

The pulmonary disease caused by the virus was called Covid-19 (Corona Virus Disease 2019).

Doctors compare it to SARS coronavirus i.e. the pathogen of atypical pneumonia (which caused the epidemic in 2002–2003) which developed acute respiratory syndrome.

How is the virus transmitted?

The new virus can be transmitted person to person directly via droplets i. e. moisture fragments released by the body. The German Society of Infectious Diseases concluded that a person can get infected at the distance less than one meter.

It is not known yet whether the virus might be transmitted via excrement, but is surely known that it is transmitted from mother to newborn baby.

It is also known that coronaviruses can remain on the surface of inanimate objects such as metal, glass or plastic for up to nine days, unless it is not specifically removed.

The virus multiplies in the throat. When an infected person speaks or coughs, the microscopic droplets of moisture can be spread up to 1.5 meters away. The infection is mainly transmitted within this area.

Which are the symptoms?

What is the origin of the virus?

It is assumed that the origin of the virus is the fish market in the city of Wuhan in Hubei region at the east of China. The market was closed and disinfected at the beginning of the year.

Why coronavirus was announced as a pandemic?

Pandemic is a global epidemic that spreads over long distances and affects many people at once.

The elderly and male population are at high risk.

The majority of infected people are the elderly. In addition, men are more likely to get ill than women, because women immune system is more stable.

Will the epidemic subside in the summer?

Some scientists believe that the situation will improve with warm weather as it " does not promote the spread of infectious respiratory diseases."